Review 10 Things You Can Do with a Docker Registry. Cancel reply

10 Things You Can Do with a Docker Registry 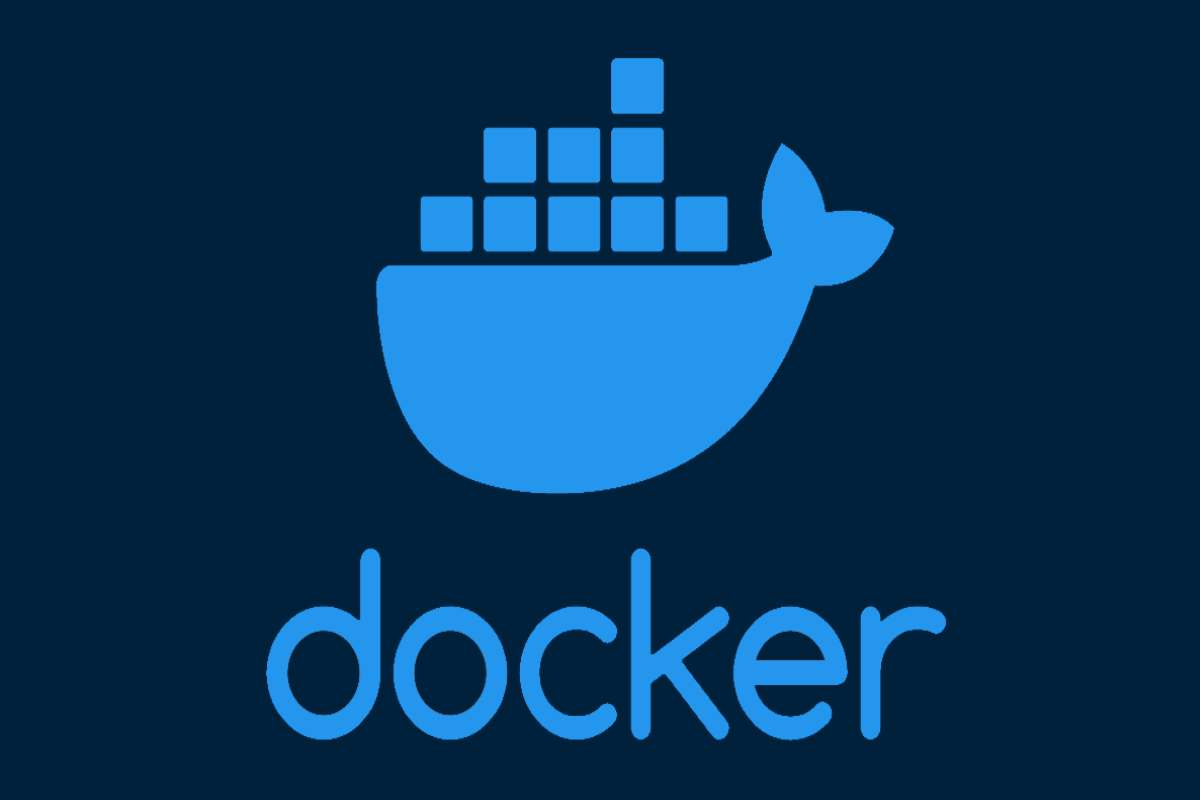 10 Things You Can Do with a Docker Registry

Containerization has changed the way we think about packaging and deploying software. Docker has been at the forefront of this revolution, making it easy for developers to package their applications into self-contained images that can be run on any server with a Docker runtime.

One of the key components of Docker is the Docker Registry, which is used for storing and distributing Docker images. In this blog post, we will take a look at some of the things you can do with a Docker Registry.

1. Pull Images From a Public Registry

2. Push Images to a Registry

In addition to pulling images from a registry, you can also push images to it. This is useful for sharing images with others or for backing up images in case you need to re-create your development environment.

For example, let’s say you have created a custom Docker image for your application. You can push this image to a private registry so that it can be used by your team members.

If you don’t want to use the Docker Hub, you can run your own Docker Registry locally. This is useful if you want to keep your images private or if you want to have more control over your registry.

There are two main ways to run a local Docker Registry: using the official registry image from Docker or using a third-party tool like Portus.

4. Create Your Own Private Registry

If you want complete control over your images, you can set up your own private Docker Registry. This is a good option if you want to keep your images within your organization or if you have sensitive data in your images that you don’t want to make public.

5. Use a Registry as a Build Cache

If you are using Docker to build images, you can use a registry as a build cache. Doing this can speed up your build process by allowing you to reuse previously built images instead of having to rebuild them from scratch each time.

Using Docker’s Registry API, you can host multiple registries on the same server. This can be useful for creating a development registry and a production registry, for example.

A prime example of this is the Docker Trusted Registry, which is used by enterprises to host their own private registries.

7. Use a Registry as a Storage Backend

In addition to storing images, a Docker Registry can also be used as a storage backend for other data. Having a central place to store data can be very helpful for organizations that use multiple registries or for those that want to move data between registries.

Businesses that use Docker as part of their CI/CD pipeline can use a registry to store images used in testing and deployment. For example, you can push images to a staging registry before they are deployed to production.

If you are using Docker as part of your continuous integration and delivery (CI/CD) workflow, you can integrate your registry with your CI/CD tools. This will allow you to automatically build and push images to your Registry as part of your CI/CD pipeline.

9. Use the Registry API

In addition to the command-line interface (CLI), the Docker Registry also has an API that you can use to automate tasks. The API can be used for everything from building images to managing data in a registry.

Having this level of control can be very helpful for organizations that need to automate their workflows.

If you need more functionality than what is provided out of the box, you can extend the registry by adding plugins. For example, there are plugins that allow you to use object storage backends and add webhooks.

Adding plugins is a great way to customize the registry to meet your specific needs.

There are many different ways that you can use a Docker Registry. By understanding the options available to you, you can pick the best solution for your needs. Whether you want to use a public registry like the Docker Hub or run your own private registry, there is a solution that will fit your needs.