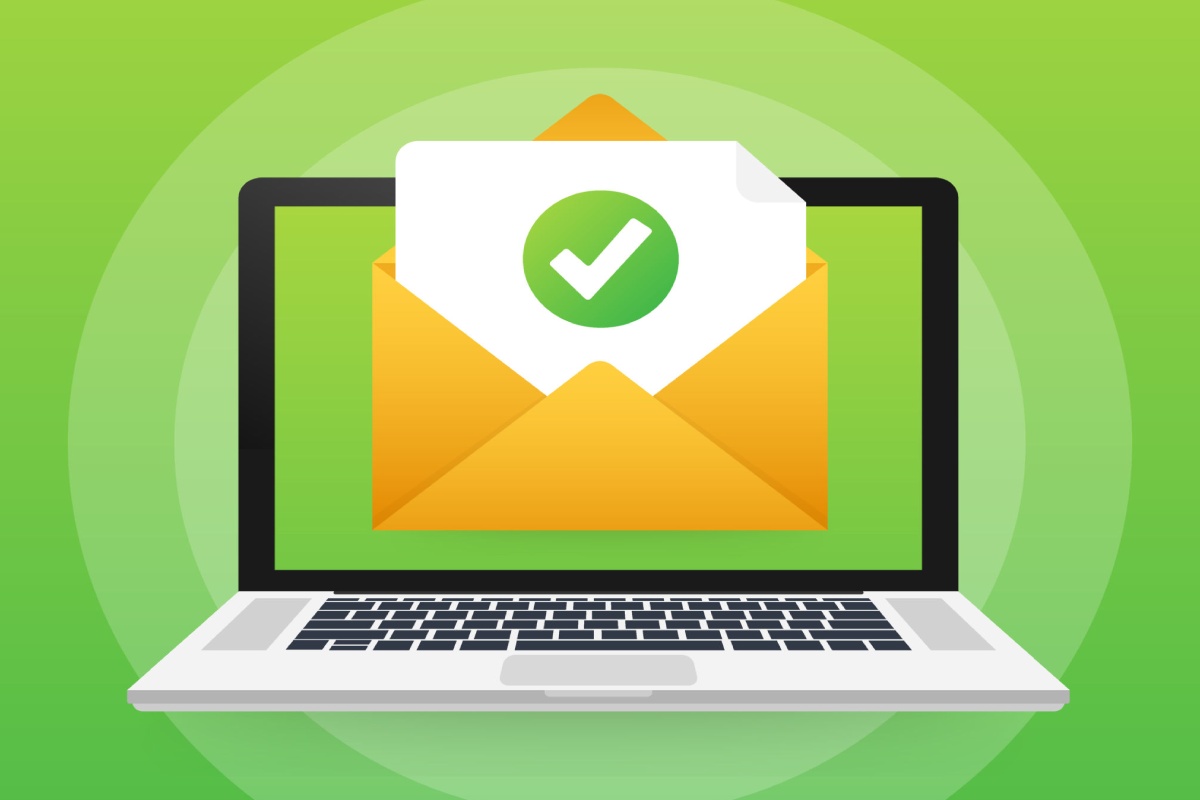 Benefits of Royal Mail Mailmark Technology – Royal Mail has the authority under the Postal Services Act 2000 to approve the manufacture, supply, maintenance, and operation of all franking equipment. Individual machines are included, and they can revoke approval for any model at any time.

It oversees delivering mail to the British Isles’ 64 million citizens. They have a lengthy and storied history as the creators and implementers of the first postage stamp. The unveiling of the new and enhanced Mailmark technology to replace ordinary franking machines has recently garnered a lot of hype.

In place of a traditional stamp, a franking machine, sometimes known as a “Postage Meter,” stamps a barcode on a letter or delivery. A franking machine downloads and securely stores postage dollars, as well as allowing the user to select postal classes and extra services.

Indicia-printing franking machines are the most common. Franking equipment can weigh and measure letters and parcels before producing the right postage payment depending on Royal Mail rates. Regardless of the class being sent, franked postage is less expensive than stamps.

The postage will be printed on envelopes, postcards, or sticky labels via the franking machine. The process is referred described as ‘franking,’ and the term ‘franking machine’ was coined to characterise it. Instead of using stamps, you can use a franking machine with a Royal Mail licence to add a corporate logo and message to your letter, package, or parcel to pay for postage on your outgoing mail.

What is the Mailmark Technology about?

Mailmark is a new sort of barcoding technology developed by Royal Mail that indicates that your mail has been paid for and is ready for delivery. Franking is a qualifying process that involves stamping or marking a piece of mail with any form of stamp or mark. Mailmark allows for speedier sorting of large or tiny letters by machines.

Rather to the old-style Standard franking, the Royal Mail and Post Office now employ Mailmark, which aims to improve many of their products and services. Mailmarking is a sort of franking that offers several benefits.

The Advantages of Mailmark Technology

After January 1, 2023, Royal Mail will only accept mail generated by a Mailmark franking machine, and all franked mail without a Mailmark barcode will be returned to the sender.

This bold move is motivated by Mailmark’s extensive list of advantages, which include:

Using Mailmark-enabled franking machines, you can apply or scan the Mailmark barcode in seconds, allowing you to collect all relevant data in one place. Royal Mail’s digital dashboard provides wholesalers with a variety of statistics and analytics.

Mailmark is the most cost-effective way to convey letters and parcels in the UK because businesses pay lower franking rates. The ability to monitor and analyse the entire Royal Mail network reduces the likelihood of a problem.

Businesses and solicitors, for example, can utilise pre-paid franks and have clients return documents at no cost to them using the pre-pay reply service.

Mailmark is also a scalable technology, because as standards improve and evolve, subsequent barcodes will be able to express more or different data. These cutting-edge, modern franking machines not only save time and money, but they also enable faster, more reliable LAN access. Unlike traditional franking machines, Mailmark machines will quickly record postal pricing changes, and data and analytics will be available online via Royal Mail’s internal analytics network.

While traditional postal stamps and franking machines have provided a higher level of professionalism, Mailmark is a more modern, sleek, and capable solution.

The Key Difference between Mailmark and Standard Franking Machines

The practical differences between Mailmark and non-Mailmark franking are often misunderstood. The good news is that Mailmark is simply another type of franking, so all you need to get started is a franking machine that supports Mailmark.

The essential difference between Mailmark and the earlier franking process is the use of a new type of 2D barcode that gives machines scanning them all types of information instantly.

Mailmark Technology is Here to Stay!

Royal Mail has invested £60 million in Mailmark, with the goal of incorporating the technology into future products and services. Although Mailmark was designed with larger mail volumes in mind, it can be used by any company. This is because Mailmark franking machines offer a long number of advantages over their normal counterparts.

True, the Royal Mail is pushing more businesses to become Mailmark compliant so that both the Royal Mail and the businesses benefit from everything mentioned above and more. Furthermore, in the realm of franking, Mailmark will always be the most cost-effective postal option. You can, however, take your time switching over, considering your current needs.

A fresh new, Mailmark-enabled machine’s productivity, convenience, and cost benefits are additional factors to consider while making this decision. Upgrades to Mailmark will be required in the next years. For the time being, you can decide while keeping these factors in mind.

Royal Mail will continue to serve the massive network and population that will always require postage, regardless of how the digital world evolves. Royal Mail, on the other hand, is reinventing its services for the benefit of citizens, with a stronger emphasis on technology.

Mailmark is useful not only to the client who gets the mail, but also to businesses and advertising or marketing agencies seeking accurate statistics on their mail’s return on investment. Mailmark is available to companies that have agreed to the terms and conditions of Schedule 20: Royal Mail Mailmark of the Access Letters Contract.