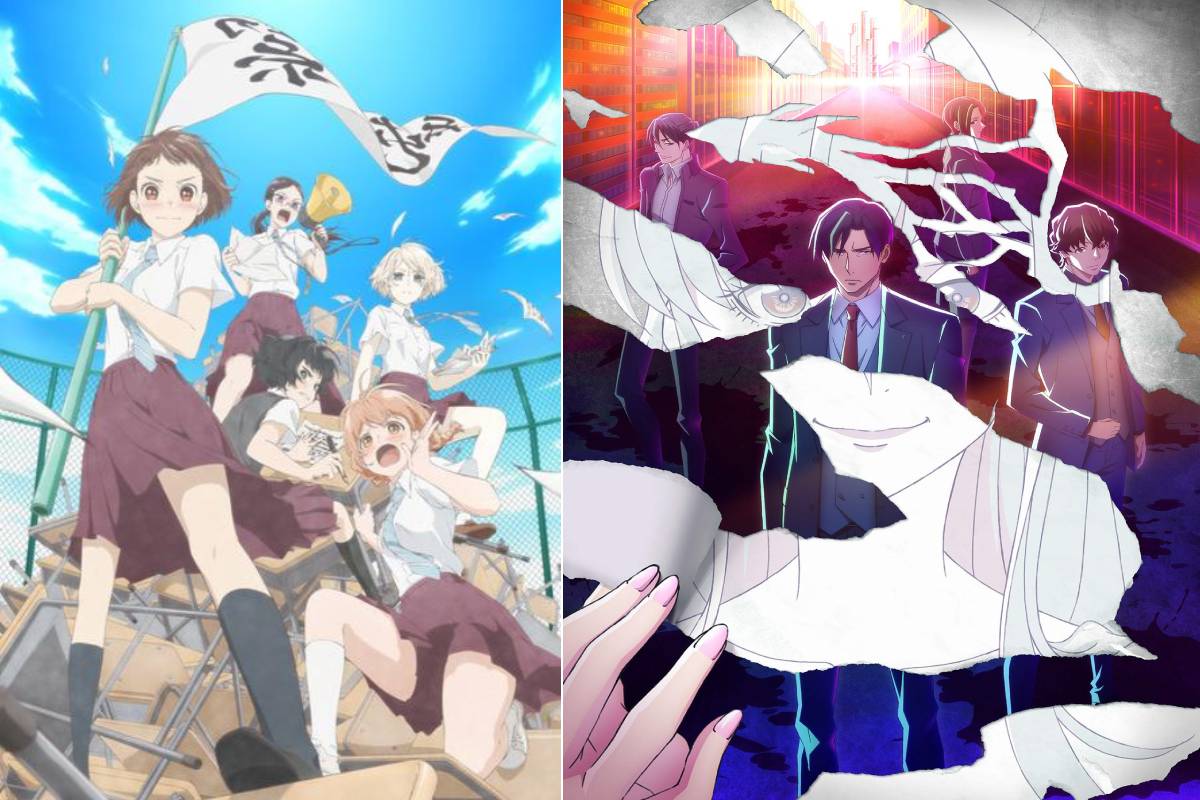 What is Best Anime Series?

Best Anime 2019 – We want to meet the editorial staff members of this section to comment on which have been the Best Anime 2019 series broadcast during the year.

We want to clarify that it is a totally subjective list according to what we have seen in any case.

You may feel identified with some of the names you read below. But you may also find it completely crazy that others are there.

Nothing happens; that’s what it’s about because variety must always be accepted.

We want to comment that all these titles are the first or only seasons whose broadcast took place in 2019, so we exclude any continuation.

For Best Anime 2019, its arrangement is restricted solely and exclusively to an alphabetical numbering.

We do not seek to point out which is the best work of the year but recommend the most captivating series.